Reggie Joiner is the founder and CEO of Orange. He also co-founded North Point Community Church in Alpharetta, Georgia, with Andy Stanley. During his 11 years as the executive director of family ministry there, he developed a new concept for relevant ministry for children, teenagers, and married adults.

If you end up road-tripping with him across the country on Orange Tour, be prepared to stop at every antique store along the way. He has found a way to wear orange for 3,453 days and counting.

Frank Bealer, on The Myth of Balance. 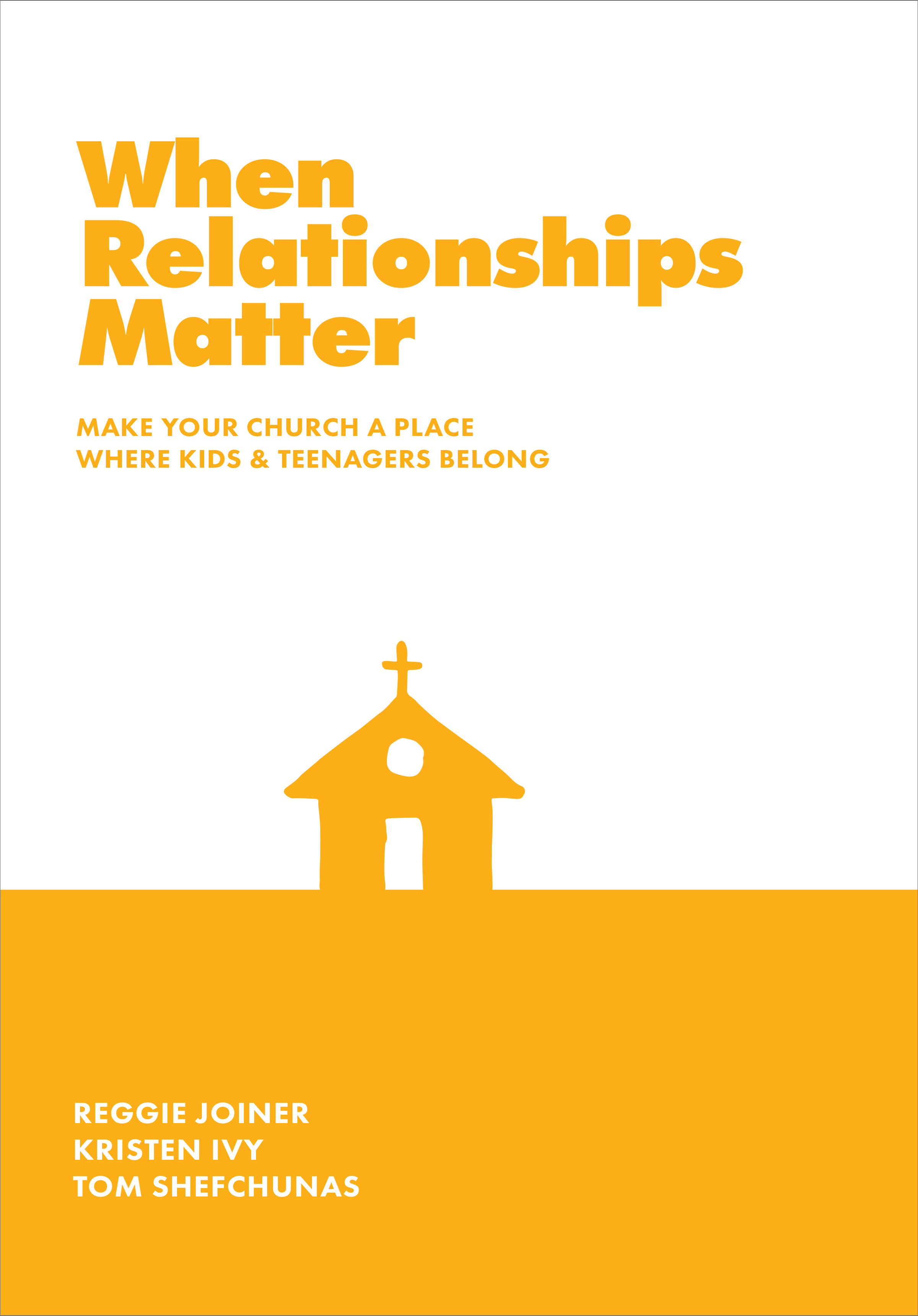